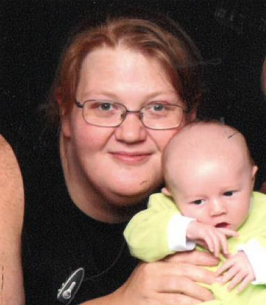 Visitation for Susan Jane Baratz, 44, of Cleburne will be from 8:00 A.M.-5:00 P.M., Sunday, September 22, 2019 at Rosser Funeral Home in Cleburne.
Susan Jane Baratz passed away Wednesday, September 18, 2019 in Cleburne. She was born
December 12, 1974.
Mrs. Baratz worked as a computer network engineer. She was of the Methodist faith.
Survivors include her husband, Christopher Jackson of Cleburne; mother, Betty Walker of New Jersey; sons, Christopher Jackson, Jr. and Aiden Jackson, both of Cleburne; one brother, Brett Walker and wife Erin of New Jersey; nephew, Robby Walker of New Jersey; and numerous other family and friends who will miss her dearly.
To order memorial trees or send flowers to the family in memory of Susan Jane Baratz, please visit our flower store.