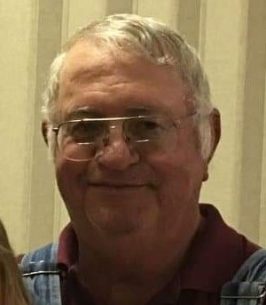 Billy was a dairy farmer and a jack of all trades. He enjoyed horse racing and spending time with his children and grandchildren. He was of the Christian faith. Billy was preceded in death by his parents; sister, Brenda Reeves; and brother-in-law, John Reeves.