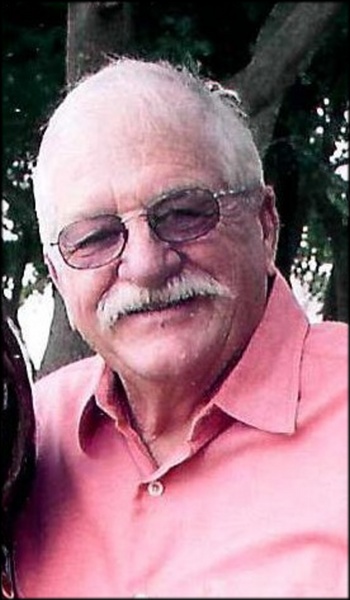 Funeral services for James “Biff” Bayne, 79, of Cleburne will be conducted at11:00 A.M. Tuesday, January 25, 2022 at the Heights Church in Cleburne. Burial will follow at Rosehill Cemetery.

Biff served in the United States Navy and was a master welder. He taught welding at Hill College for a number of years. He and Jo were members of The Heights Church. He was preceded in death by his parents; and a grandson, Braden Bayne Estes.

Memorials in his honor may be made to: What Matters Ministries and Missions, P.O. Box 62820, Colorado Springs, Colorado, 80962

To order memorial trees or send flowers to the family in memory of James "Biff" Bayne, please visit our flower store.