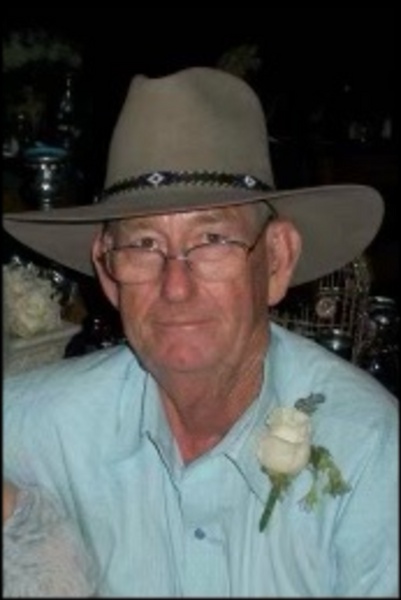 On Thursday, January 6, 2022, Harold Wayne Bays, loving husband and father of 3 children, passed away at the age of 79 years after a long battle with myelodysplastic syndrome and leukemia.

Harold worked for Bell Helicopter as an experimental machinist during the Vietnam era. Later, Harold, always the entrepreneur, enjoyed operating a number of small businesses including an excavating business, custom furniture and cabinetry, antique mall, and most recently- his own machine shop. He was proud of the fact that he built the family home with his own hands using plans drawn by Gwen. Harold was a true craftsman and self-taught artist and was always pursuing his art of choice. He was an accomplished potter and wood turner and sold his wares at weekend art festivals for years. There was truly nothing he couldn’t figure out and make work. His children, grandchildren, and friends were the beneficiaries of his expertise and his art and will always treasure the pieces they own.

On any given day, you could find Harold spending time outdoors. He loved to skeet shoot and spend time at the pond feeding his fish. He and Gwen cherished the times spent at their cabin in Colorado and their lakeside RV lot on Lake Fork and the many trips traveling in their RV with their grandchildren when they were children.

He was preceded in death by his parents, his only brother, James Dean Bays, and a great nephew, James Douglas Bays.

He was a fierce protector, a loving husband, father and grandfather, a loyal friend, generous to a fault, always the first to offer a hand, and he never met a stranger.

Donations in Harold’s memory to http://nowilaymedowntosleep.org/donate are appreciated or to a charity of your choice.


To order memorial trees or send flowers to the family in memory of Harold Bays, please visit our flower store.