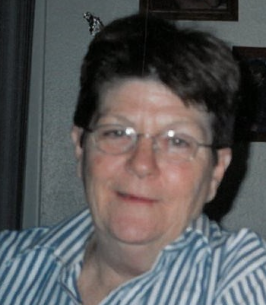 Rosser Funeral Home does not have an onsite florist, for floral tributes; please contact a local florist for delivery.
To order memorial trees or send flowers to the family in memory of Hogan Janet "Shortie" Bellah (Chase), please visit our flower store.