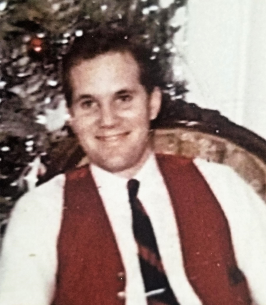 Ronny, along with his wife, owned and operated Terry’s Grill in Fort Worth, which was family owned for 75 years. He was a kind and loving man who loved gardening and his family. He was of the Baptist faith. Ronny was preceded in death by his parents and one son, Ronald Terry Browne, Jr.

Graveside services will be conducted at 3:00 P.M., Tuesday, September 7, 2021 at Rosehill Cemetery in Cleburne.
To order memorial trees or send flowers to the family in memory of Ronald Terry Browne, please visit our flower store.