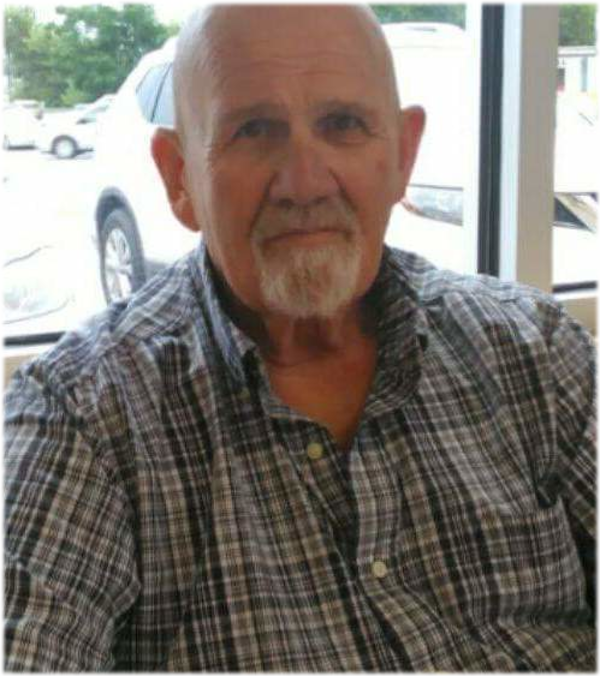 Memorial services for Charles Ralph Bull Sr., 78, of Cleburne, Texas will be conducted at 6 p.m. Saturday, October 6, 2018 at Deeper Life Christian Fellowship, 104 S. Robinson St., Cleburne, TX 76031. Pastor Zane Mitchell will officiate.
Charles went to be with the Lord on Wednesday, August 29, 2018 in Fort Worth, Texas. He was born May 23, 1940 in Lebanon, Oregon to Helen (Ogan) and Chet Bull. Charles served his country in the United States Air Force. He was an Operating Engineer for Twin Cities Food and was of the Christian faith. Charles was an avid Harley Davidson rider and enthusiast.
He was preceded in death by his parents; and daughter, LeaAnne Bull.
Charles is survived by his companion, Brenda Harrison of Cleburne; son, Charles “Chuck” Bull Jr. of Keene; daughter, Vanessa Harrison and husband, Kevin, of Venus; step-children, D.J. Wheeler, Kasey Halvorson and Sonja Overman, all of Idaho; brother, Delmer “Bud” Bull of Alabama; sisters, Marsha Benson and JoAnn Bull, both of Idaho; grandchildren; Beau and Rhiannone Harrison and Alex and Jessica Harrison; three great-grandchildren; nieces, Julie and Nichole; nephews, Brad and Scott; and numerous other relatives and friends.
The family requests that memorials be made to the Wounded Warrier Project.

To order memorial trees or send flowers to the family in memory of Charles Bull, please visit our flower store.