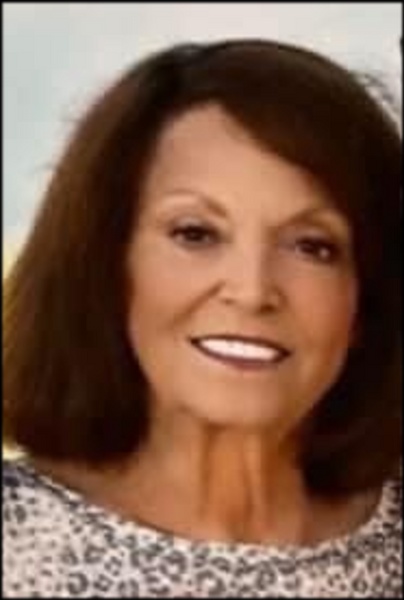 Sandra Gail Earles-Byrd of Cleburne, TX went to her heavenly home on Feb 10, 2022 after a courageous battle with pancreatic cancer.
Gail (nicknamed Jodi) was born on July 7, 1947 in WestPoint, GA and was raised in Valley (Shawmut) AL. She graduated from Valley High School and attended Wallace College. She grew up attending Huguley Church of the Nazarene. She married Randy C. Byrd of Slocomb AL in 1975 in Dothan, AL where they resided until moving to Jefferson City, MO. She was employed by Scholastic Inc for many years until deciding to become a homemaker when the family moved to Texas. She was an active supporter of St Jude Children’s Hospital and the Leukemia- Lymphoma Foundation. Her greatest joy was her family and grandchildren. She had a lifelong love of the beach, gardening and cooking. She had a passion for Alabama Crimson Tide Football which was in direct conflict of her husband’s love for Auburn Football and made for interesting game days.
Survivors include her loving husband and caretaker of 45 years Randy Byrd of Cleburne, TX, her mother Jewell Earles of Valley, AL. Brother Jimmy Earles of Valley, AL. Son Reese Earles (wife Carolyn) of Opelika, AL, Daughter Holly Keaveny-McCool (husband Rick) who reside in Granbury, TX and Tulsa, OK. Son John Chris Keaveny of Cleburne, TX, Son Joshua Byrd (wife Patricia) of Cleburne, TX, Granddaughters Brittany Keaveny of Panama City Beach, FL, Payton Byrd of Burleson, TX, Haley Byrd of Shreveport, LA. Michaela Malik of Opelika, AL, “adopted” daughter and son in law Danny and Tammy Burkhart of Aquilla, TX. She had many nieces, nephews, and cousins whom she remained close with throughout the years.
She was preceded in death by her father, Henry “Baby” Arnold Earles, her beloved baby sister Arlene Stewart, son Randy Chris Byrd Jr., nephew Jamie Earles, grandparents Henry Arnold Earles Sr. and Tully Earles, George Dewey Bailey and Bessie Bailey.
A celebration of life memorial is scheduled to be held in Panama City Beach on July 7, 2022.

To order memorial trees or send flowers to the family in memory of Sandra Byrd, please visit our flower store.