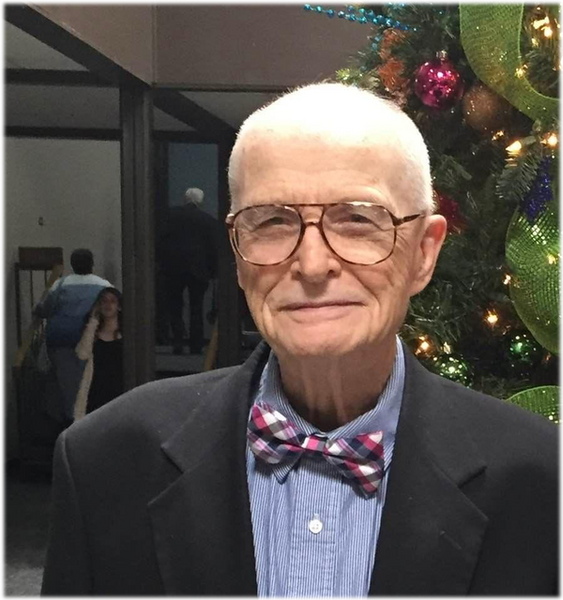 It is with great sadness that the family of Malcolm Campbell announce his passing on December 14th 2021. He passed peacefully at his home of 51 years, surrounded by love.
Malcolm was born August 15 in 1927 to M.V. Campbell and Vera Lovina Howard Campbell in Montreal Quebec Canada. He attended Union Collage where he met his wife of 46 years, Bettie Laverne Stevens. They were married in Cañon City, Colorado June 1, 1949. After being married for less than two years Malcolm was drafted into the army where he served two years in Germany and then served in the Trans Army Reserve at Camp Carson in Colorado. He received the National Defense Service Medal. Malcolm and Bettie built and operated a licensed nursing home in Canon City, Colorado for many years. While in Colorado, the couple obtained their pilot licenses and bought a plane which they enjoyed flying for business and pleasure. Their oldest son was a freshman at Campion Academy in Loveland, Colorado. To the annoyance of the administration dad would “buzz” the school, tipping his wings as a “hello” so Ken would know he was getting a visit. In 1970 they sold the nursing home and plane and moved to Keene, Texas to be closer to Christian schools for their three children. Malcolm worked as a Certified Laboratory Technologist at Wall’s Regional Hospital (Wall’s Texas Health). He began building a two-person airplane but put that project aside when his mother needed full-time help to care for his father who suffered from Alzheimer’s. In the late ‘70s, Malcolm used his keen interest in and understanding of chemistry to make a trash-to-alcohol fuel to run his pickup truck. While the fuel was cost-prohibitive at about $3.00/gallon he never lost his love of science and analysis and always had a project in the works. He will be missed for his graciousness and ready smile.
Malcolm loved his Lord and Savior, Jesus Christ and was looking forward to a great reunion in heaven. He was a long-time member of the Keene Seventh-Day Adventist church and served many years as a deacon there.
Malcolm was preceded in death by his wife, father and mother. He is survived by his three children, Kenneth Campbell, Steven Campbell and Vera Sue Guinn, all of Cleburne, Texas, his granddaughters, Ashley Peña, Aundrea Campbell and Stacie Bowyer and 5 great grandchildren.
A family graveside memorial will be held in the future. In lieu of flowers, the family requests a donation to the “Gymnasium Project” at Keene Adventist Elementary School.

To order memorial trees or send flowers to the family in memory of Malcolm Campbell, please visit our flower store.