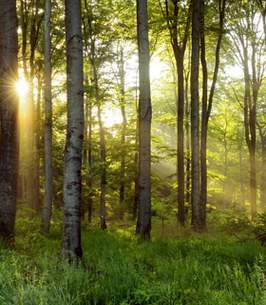 James "Coach" Carter of Anna, Texas, passed away on Monday, April 8, following a lengthy bout with Alzheimer's disease. Coach is survived by his wife of 53 years, Carole, son Eric, daughter-in-law Misti, grandsons Jack and Mason plus many nieces and nephews.

Coach served as a teacher and girls' basketball coach for more than 20 years. He also served two years in the United States Army. From 1987 until retirement in 2003, Coach was owner/operator of Coach Carter's, a country store on Hwy. 121 near Westminster.

Coach was a long-time member of Westminster Baptist Church. The family requests donations to the church's Building Fund in lieu of flowers.

Everyone is invited to an event "Celebrating Coach's Life/Share Your Memories" on Thursday, April 11, from 6:30 to 8:00 PM in the Westminster Baptist Church Family Center. A private family funeral will be held in Cleburne on Saturday, followed by interment in the Rio Vista Cemetery in Rio Vista, Coach's hometown.

To order memorial trees or send flowers to the family in memory of James "Coach" Carter, please visit our flower store.