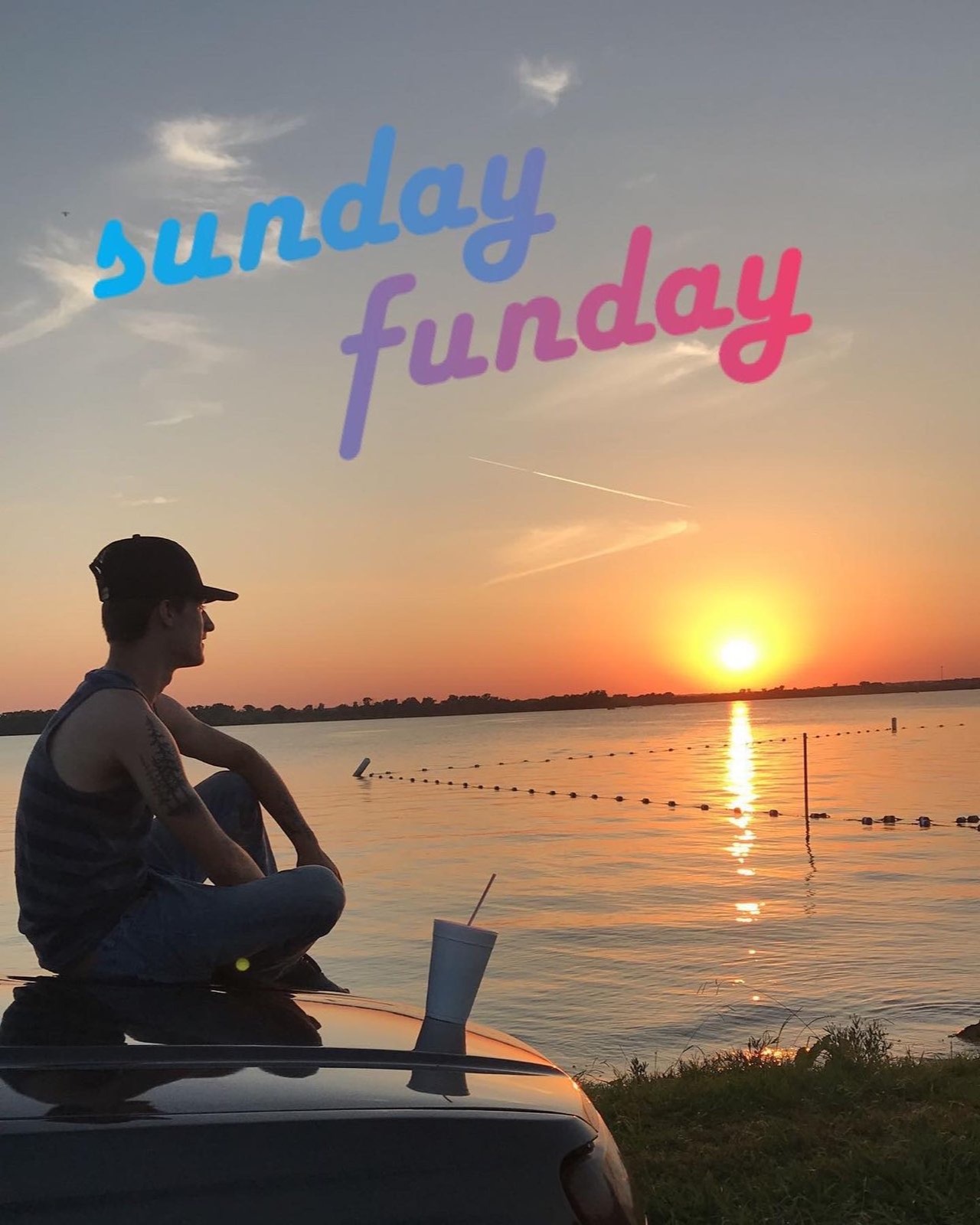 Cody Ryan Sanders passed away Monday, December 26, 2022 in Cleburne. He was born June 21, 1999 in Burleson to Vicki (Trussell) and Timothy Ray Sanders. Cody worked for a siding manufacturer and was of the Christian faith. He is preceded in death by his grandfather, Charles Trussell; grandmother,

To order memorial trees or send flowers to the family in memory of Cody Sanders, please visit our flower store.