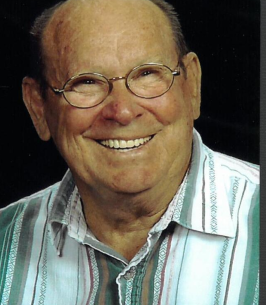 Memorial service for Alvis Devon Conley, 80, of Cleburne, will be conducted at 2:00 P.M., Thursday, July 11, 2019 at the Heights Church in Cleburne. The Reverend Cody Hughes and Reverend Barry Whitehead will officiate.

Alvis Devon Conley passed away Saturday, July 6, 2019 in Cleburne. He was born December 6, 1938 in Levelland, Texas to Violet Dorothy (Holley) and Robert C. Conley. He married Frances Ruth Robinson in 1960 and joined the Air Force in 1961, just weeks before his wife and child died. He had joined the service in order to get better medical coverage for Frances because she had heart issues, however he did not even make it through boot camp before she and Alvis Jr. passed away.

Alvis met Beverly DeMerritt in Iowa while in the Air Force on December 24, 1962 and they married just six weeks later on February 9, 1963. They both said that from the moment they met they knew they would marry. Apparently they wasted no time “getting hitched”. (Just 6 weeks later). He was a commercial truck driver. Alvis was also preceded in death by his parents and siblings, Verta Walker and Robert D. Conley.