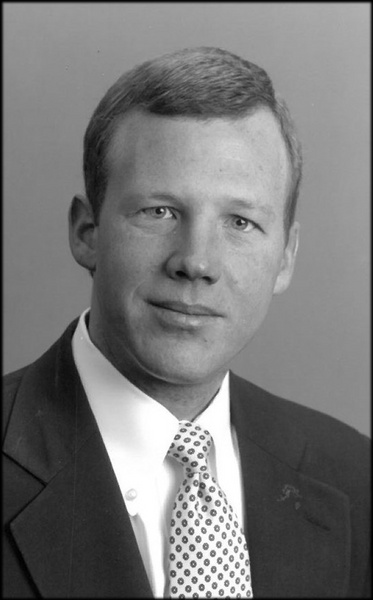 Graveside services for John Frederick Coulter, 60, of Fort Worth, Texas will be conducted at 1 p.m. Thursday, March 10, 2022, at Sparkman-Hillcrest Cemetery in Dallas, Texas. A visitation for family and friends will be held from 6 – 8 p.m. Wednesday, March 9, 2022 at Rosser Funeral Home.
John passed away peacefully on the evening of March 5, 2022, after a long illness.
John was born in Dallas, Texas, the son of Fred Oliver Coulter, Jr., a captain in the US Army Air Force,
who flew B-17 bombers in WWII, and Bernice Patton Coulter Pou, a loving wife and mother, who
believed the world began and ended with her family. John carried his mother’s devotion to family and
his father’s patriotism with him throughout his entire life.
John was salutatorian of the Cleburne High School class of 1979. He then graduated from Southern
Methodist University in 1983 with degrees in Finance and Economics. He was a proud member of the
Phi Delta Theta fraternity.
Following John’s school years he launched a successful and rewarding career in corporate real estate
and real estate development and is remembered by his colleagues as being diligent in his work,
possessing the ability to stay calm and collected under pressure, and having an uncommon sense of how
to close a deal.
John loved fishing and hunting. John was a collector of firearms and supported his right to bear arms as a
lifetime member of the National Rifle Association. It has been said by a fraternity brother that the
“Coulter” stories are still told around the hunting camps of West Texas.
John made many lasting friendships during his life and worked on interesting projects, both domestic
and international, throughout his career. For his family, friends, and career, he was profoundly grateful.
John was preceded in death by his parents. He is survived by his sister, Lisa Coulter Leaton, his niece,
Whitney Stacy, his nephews, Zachary Stacy and Matthew Leaton, and his great-nephew, Cole Jaramillo.
He will be deeply missed and his loving memory will be with us forever.

To order memorial trees or send flowers to the family in memory of John Coulter, please visit our flower store.