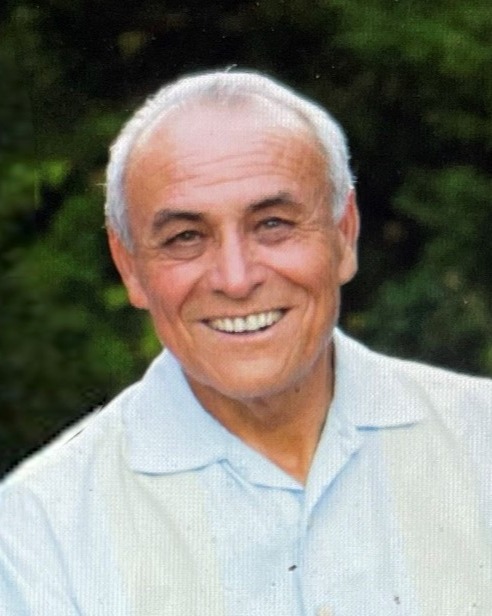 Graveside services for Daniel Esquivel, 66, of Cleburne, Texas will be conducted at 1:00 P.M., Tuesday, November 15, 2022 at Keene Memorial Park.

He is survived by his wife, Lidia Esquivel, his eldest daughter and her husband, Melissa and Nathaniel Goodwin, and his son and his wife, David and Olga Esquivel. He was blessed with two grandsons and two granddaughters during his life.

His heart and his life was lived for God and for his family.

To order memorial trees or send flowers to the family in memory of Daniel Esquivel, please visit our flower store.