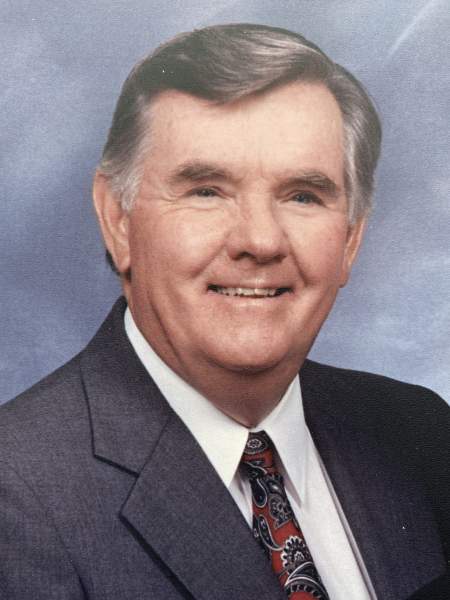 In a celebration of his life there will be graveside services for Donald Ray Bennett, 85, of Cleburne, Texas conducted at 10 a.m. Friday, September 2, 2022 at the Bono Cemetery with a Celebration of Life Memorial Service following at 11 a.m. at Bono Baptist Church.

Donald Bennett passed away Tuesday, August 30, 2022 at his home. He was born in Odell, Texas on June 13, 1937, the son of Vivian Elizabeth (Jackson) and Loy Robert Bennett.

Donald lived in Odell, Texas from birth until 1957. He married Priscilla Mordecai on July17, 1959 in Chillicothe.

Donald graduated from Odell High School as "high boy" and there is a certificate as proof. He also graduated "with honors" from the "School of Hard Knocks". He went on to receive a Bachelors of Science and Masters of Education from Texas Tech University.

Leaving Lubbock in 1960, Donald and Priscilla made their home in Jacksboro, Texas where he was a Vocational Agriculture Teacher for 13 years before moving to Cleburne in 1973. Donald was the Vocational Administrator with Cleburne ISD for 20 years implementing many of the innovative changes in vocational education still in place today.

After his retirement from CISD, he served as the Executive Director of Texas Neighborhood Services for five years.

He also served as the Administrator for Cleburne Christian Academy from 2000 2006.

Making the move from Cleburne to the Bono Community in 1991, Donald and Priscilla were members of the Bono Baptist Church where he served as deacon and Sunday school teacher. Donald also oversaw and managed the growth of many of the facilities at the church. He never actually retired!

Donald was preceded in death by his parents, Loy and Vivian Bennett; brother, Roger Bennett, and sister-in-law, Elaine Bennett.

To order memorial trees or send flowers to the family in memory of Donald Bennett, please visit our flower store.