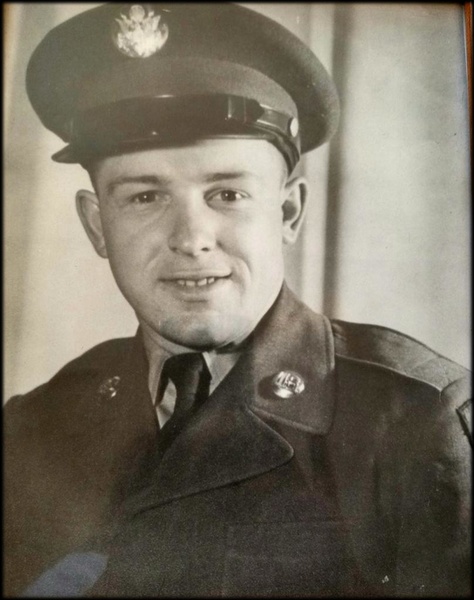 Graveside services for Mr. Robert Edward Duis, 92, of Joshua, Texas will be conducted at 10:15 A.M., Friday, February 11, 2022 at Dallas- Fort Worth National Cemetery in Dallas.

Mr. Duis served his country proudly in the United States Army during the Korean war. He was preceded in death by his parents; beloved wife of 67 years, Leona Duis; son, Richard Duis; daughter, Sandra Duis; and son in law, Henry Schneck.

To order memorial trees or send flowers to the family in memory of Robert Duis, please visit our flower store.