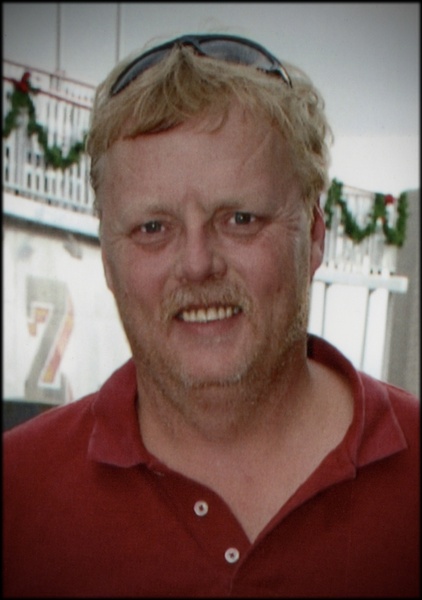 Randy Wayne Eaton of Cleburne passed away on Saturday, January 8, 2022 in Fort Worth, Texas.
He was born on September 27, 1963 in Dallas to Abigail Ann Beck and Robert “Bobby” Eaton. He was preceded in death by his parents and his beloved father Randy Mollenhour. He is survived by his loving wife of 38 years, Tina Eaton of Cleburne, his dear daughter, Christina Eaton of Irving and his devoted mother-in-law, Betty Hall of Cleburne.
Randy treasured his family and loved everyone deeply. He was an only child but had many brothers and sisters. He was easy going and never knew a stranger. He lived life to the fullest and was well known for his cooking that he shared with others. Randy enjoyed listening to music, strumming his guitar, fishing, golf, repairing things and most importantly spending time with his family, friends, and pets.
During his 58 years of life, Randy made many life-long friends while working at Age Box, Brown & Root, Rangaire, Goex, Inwesco Incorporated, DLG Fabrication, and finally his own company, Eaton Accessories. He will be greatly missed by all, but never forgotten.
A memorial in his honor will be held at Rosser Funeral Home in Cleburne on Saturday, January 29th at 1 PM.

To order memorial trees or send flowers to the family in memory of Randy Eaton, please visit our flower store.