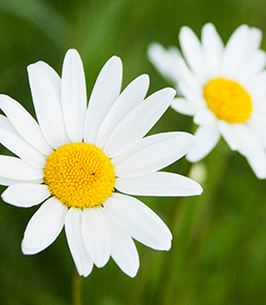 Maxine Aliene Flanagin, 89, of Keene, Texas passed away Wednesday, June 3, 2020 in Keene. She was born October 11, 1930 in Clarksville, Arkansas to Opal (White) and Zearl Henderson.

Aliene was a loving mother, sister, grandmother, great grandmother and a friend to many. She enjoyed spending time with her family and friends. Ms. Flanagin was a retired debt collector and was of the Pentecostal faith. She was preceded in death by her parents and daughters, Janet Johnson and Barbara Burris.

Survivors include her sons, Brad Burris and wife Tammy of Cleburne, Texas and Robert “Bobby” Howard Burris of Mesquite; seven grandchildren; five great grandchildren; brother, Billy Henderson of California; sisters, Carm Carter and Alice O’Neil, both of Red Oak, Texas and a host of other relatives and friends.
To order memorial trees or send flowers to the family in memory of Maxine Aliene Flanagin (Henderson), please visit our flower store.