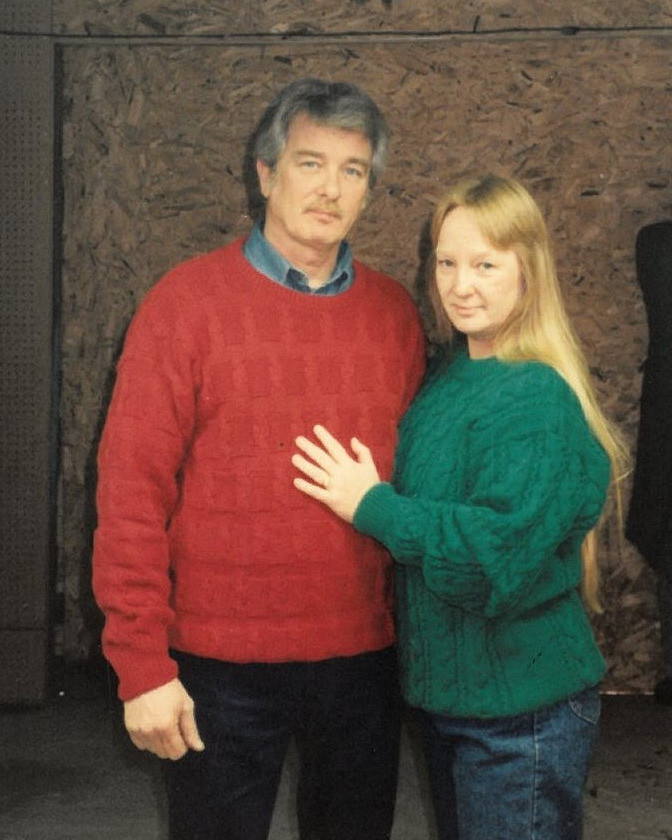 Floyd Breslin, 79, passed away peacefully, in his sleep, at home in Weatherford Texas on October 15, 2022.  Floyd was preceded in death by his wife andlove of his life, Jane Breslin, 16 days prior.

Floyd was well-loved and respected, made friends wherever he went, and was well-known for his sense of humor and mischievousness.  His get-togethers, his love for Harleys/ his trike, membership in the NRA, his love/allegiance to MSU, Notre Dame, Seahawks Football, and the Seattle Mariners baseball team.

He retired as a journeyman machinist in WA. Floyd and his wife Jane moved to Fla. to help his sister with his ailing mother, and eventually moved on to spend their last few years in the great red state of Texas with their devoted son, Shane.

To order memorial trees or send flowers to the family in memory of Floyd Breslin, please visit our flower store.