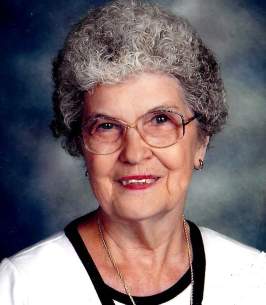 Funeral services for Johnnie Fuller, 81, of Cleburne, Texas will be conducted at 10:00 A.M., Tuesday, October 20, 2020 at the Rosser Funeral Home Chapel. Her nephew, Gary Fuller, will officiate. Burial will follow in Rosehill Cemetery. Serving as pallbearers will be Kenneth Glenn Fuller III, Leon Greer, Danny Howe, Mike Lehrman, Randall Doty, and Jerry Meek. Visitation for family and friends will be held from 6-8:00 P.M., Monday, at Rosser Funeral Home.
Johnnie Fuller passed away Friday, October 16, 2020 in Keene. She was born October 15, 1939 in Keene, Texas to Floyd Pearl (Staggs) and John Tom Tucker. She married Kenneth Fuller on July 12, 1958 in Ardmore, Oklahoma.
Johnnie worked in production at Rubbermaid before retiring. She was a member of Friendship Baptist Church. She was preceded in death by her parents, husband, two brothers, and five sisters.
Survivors include her son, Kenneth Fuller, Jr. and wife, Janet of Cleburne; daughter, Karen Fuller of Cleburne; two grandchildren; five great grandchildren; and several nieces, nephews, other family members and friends.
Memorials may be made to the Alzheimer’s Association at https://www.act.alz.org./donate

To order memorial trees or send flowers to the family in memory of Johnnie Lee Fuller (Tucker), please visit our flower store.