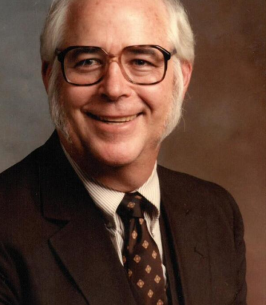 James went to Paschal High School in Fort Worth and attended Southwestern Junior College in Keene, Texas. He married Eileen Turk in 1953 and they had four children.

James married Naomi Ledbetter in 1990 and they lived in Joshua, Texas until his passing. They enjoyed RV camping and traveled to many places throughout the United States. They both loved their many pets.

James was a master craftsman in woodworking. His specialty was building furniture – especially high-end executive conference tables. His hobbies included fishing, camping, and dancing. In his later years he enjoyed writing poetry, including the two poems in the funeral program.

He was preceded in death by his parents Claude Paul Furr and Lila Lorene Walker.
To order memorial trees or send flowers to the family in memory of James Ray Furr, please visit our flower store.