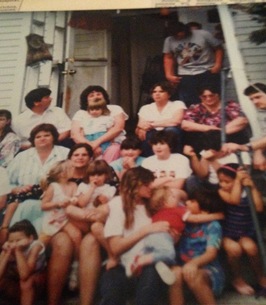 Service for Naomi Jean Furr, 75, of Joshua will be conducted at 3:00 P.M., Wednesday, July 10, 2019 in the Rosser Funeral Home Chapel. Chaplain Ingo Sorke will officiate. Visitation for family and friends will be held from 6-8:00 P.M.,Tuesday, July 9, 2019, at the funeral home.
Naomi Jean Furr passed away Saturday, June 22, 2019 in Fort Worth. She was born January 27, 1944 in Yakima, Washington to Benje Whitney (Hauk) and Ralf Quiznoid. Naomi worked as a retail clerk before retiring.
Survivors include her sons, James Causey, James LaMon Furr and wife Deana and Michael Furr and wife Peggy; daughter, Joyce Hollenbeck and husband Ron; grandchildren, Michael, Brandi, Holly, Moses, and Harlé; two brothers; six sisters; and many other relatives and friends.

To order memorial trees or send flowers to the family in memory of Naomi Jean Furr (Quiznoid), please visit our flower store.