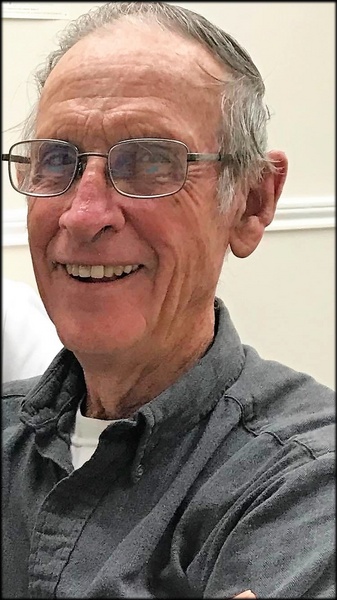 A Celebration of Life honoring George “David” Gillan, 81, of Cleburne, Texas will be held at 10 a.m. Tuesday, January 18, 2022 in the Rosser Funeral Home Chapel.
George “David” Gillan, 81, of Cleburne, Texas passed away Monday, January 3, 2022 at his home. He was born in Shreveport, Louisiana on May 21, 1940, the son of Louise (Morgan) and Lucious Gillan.
He taught for the Seventh-day Adventist Church School for 29 years. He and his wife, Irene were long time residents of Weslaco, Texas, living there for 47 years, prior to moving to Cleburne in May of 2021. He married Irene Zagone on June 7, 1962 in Shreveport, Louisiana. David was a long time member of the Weslaco Seventh-day Adventist Church.
He was preceded in death by his parents.
David is survived by his wife, Irene Gillan, of Cleburne; daughters, Shelley Peterson and husband, Doug, also of Cleburne, Dianne Hines and husband, Greg, of Milford, Nebraska; sons, Glenn Gillan and wife, Wendy, of Midlothian, Texas and Todd Tarble of Austin, Texas; brother, Leroy Gillan and wife, Sandie, of Mansfield, Texas; sister, Loretta Cutrer and husband, Jerry, of Hilton Head, South Carolina; grandchildren, Emily Peterson, Andrew Peterson, Hannah Peterson, Hayley Jones and husband, Ty, Beau Hines, Hunter Hines, Sloane Tarble, Mylynn Tarble, and Eason Tarble; and a host of other family members and friends.

To order memorial trees or send flowers to the family in memory of David Gillan, please visit our flower store.