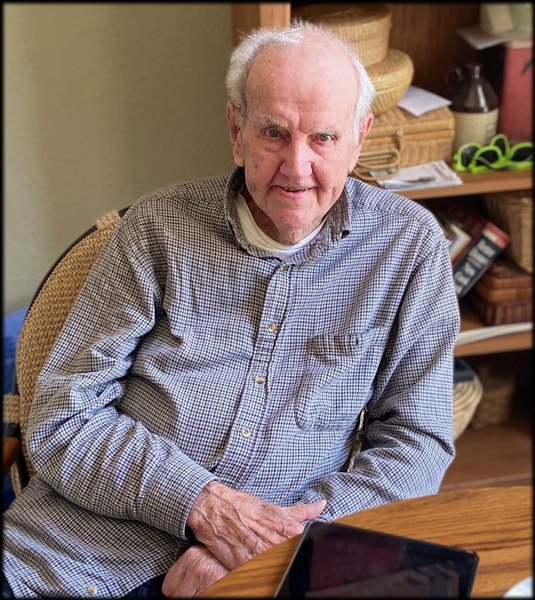 Edward "Eddie" J Gutowski, 98, passed away peacefully on 1 February 2022 in Granbury, Texas, where he had been living with his daughter and son-in-law for the past several years. He was the last living child of the late Wladyslaw & Wladyslawa (Wojtowic) Gutowski.
Born in 1923, Edward grew up on lower Brookside Avenue in Amsterdam, attended local schools and took on a variety of job assignments during the Depression. In early 1942, he enlisted in the US Navy and served in the Philippines and South Pacific until the end of the war.

In 1947, he married Phyllis (Boguzes, predeceased 2019), raised five children and worked a successful career with area manufacturing and production companies: Mohawk Carpet Mills, Beech-Nut, Mohasco Industries, and General Electric until his retirement in 1988.

One of Edward's greatest joys in life was playing golf. He was an excellent amateur golfer and was an active member of the city's Municipal Golf Course throughout his life. He especially cherished regular outings with his beloved wife of 68 years, Phyllis.

A loving and dedicated husband and father, blessed with a long life and good health, a quintessential putterer, a wise-guy funny man, he will be deeply missed and revered by his extended family and friends.

A memorial service is currently being planned for this summer. Family members and friends will be notified when arrangements are finalized.

To order memorial trees or send flowers to the family in memory of Edward Gutowski, please visit our flower store.