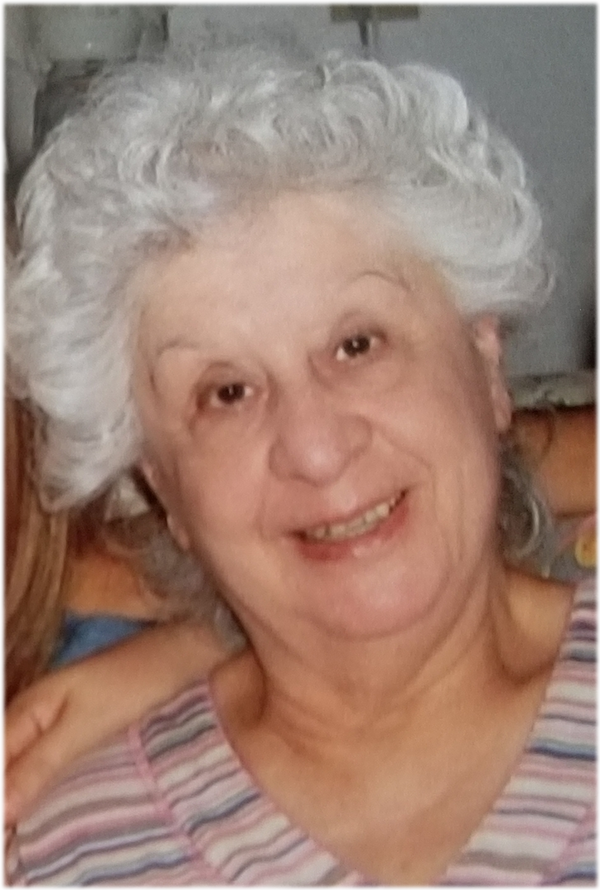 
Irene (Camarena) Hinojosa passed away unexpectedly, yet peacefully, at her home in Cleburne, Texas on Sunday, September 16, 2018. She moved to Cleburne in 2013 and resided with her eldest daughter until her passing. She was born on December 5, 1927, in Gary, Indiana to Hilarion Jose and Jesse (Vasquez) Camarena.
Irene was married to the late Astrolavio Hinojosa of Hobart, Indiana in the late 1940’s, divorcing in the late 1960’s. She never remarried.
Irene is preceded in death by both parents; ex-husband; brother, Robert Camarena; and sister, Theresa (Camarena) Grembowicz.
She is survived by her brother, Ralph Camarena of Arlington, Texas; children, Elaine (Hinojosa) Slavik of Cleburne, Robert Hinojosa of Hobart, Indiana and Sharon (Hinojosa) Hedges of Moreno Valley, California; five grandchildren; five great-grandchildren; and numerous nieces, nephews and their families. Private interment arrangements are pending with Rosser Funeral Home.
“On this earth below, and in our Home Above, a rich inheritance bestows His everlasting love.”

To order memorial trees or send flowers to the family in memory of Irene Hinojosa, please visit our flower store.