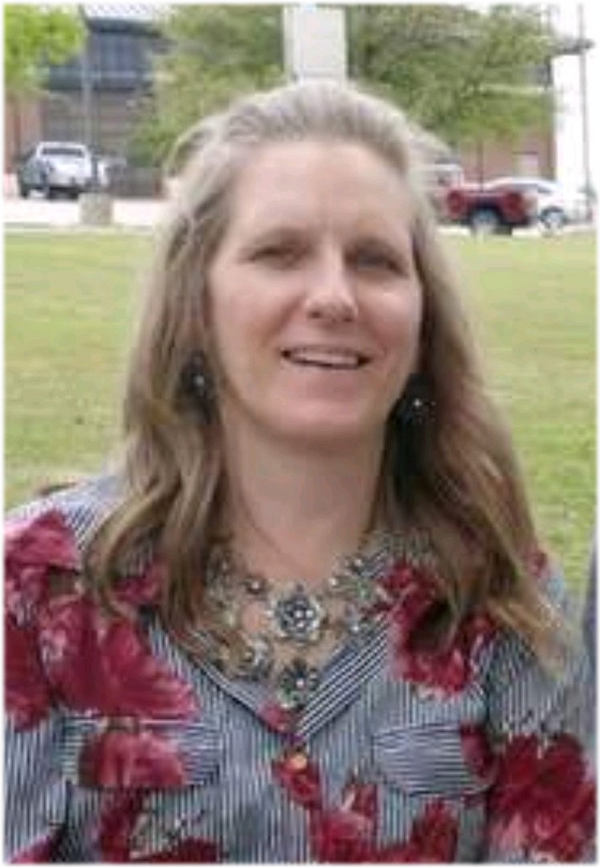 Funeral services for Michelle Marie Hite, 46, of Burleson, Texas will be conducted at 10 a.m. Thursday, July 26, 2018 at The Heights, 1315 Grandview Hwy, Cleburne, TX 76031. Pastor Kody Hughes will officiate. Burial will follow at 2 p.m. in Oakwood Cemetery, 2124 S 5th St, Waco, TX 76706.
A visitation for family and friends will be held at The Heights from 6 – 8 p.m. on Wednesday, July 25, 2018.
Serving as pallbearers will be Sterling Maxon, Randy Aldrich, Ruben Munguia, Harry Beatty, Jay Garcia and Brandon Garcia.
Michelle passed away Sunday, July 22, 2018 in Fort Worth, Texas. She was born in Lufkin, Texas on February 15, 1972, the daughter of Pauline Evelyn (Mazurkiewiez) and Bernise Eugene Beatty.
Michelle married Jonathan Hite on November 11, 2011 in Fort Worth, Texas. She was a CNA and worked in the nursing home field and was a member of The Heights.
Michelle is preceded in death by her father.
She is survived by her husband, Jonathan Hite of Burleson; mother, Pauline Beatty of Blum, Texas; daughters, Stephanie Dominguez and husband, Sterling, of Cleburne and Jacqualine Aldrich and husband, Randy, of Canyon Lake; brother, Harry Beatty and wife, Denise, of Trophy Club, Texas; sister, Kelley Maxey and husband, Dalton, of Fort Worth; grandchildren, Tayden, Berkley and Zealynn Aldrich and Tayllor Riffle; and best friends, Gloria Rios and Debbie Rooney.

To order memorial trees or send flowers to the family in memory of Michelle Hite, please visit our flower store.