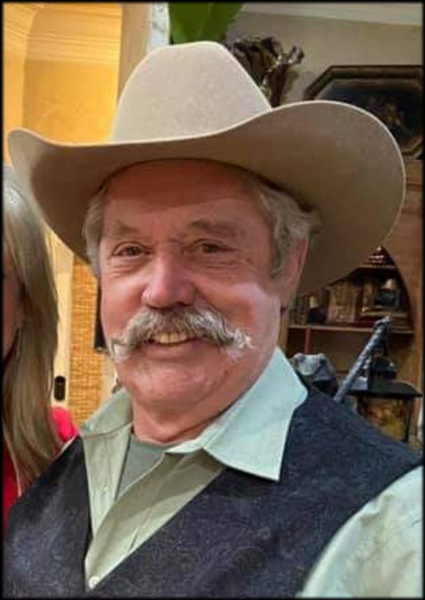 Graveside services for Tommy Lynn Hooton, 68, of Cleburne, Texas will be conducted at 2 p.m. Monday, February 7, 2022 at Sunset Memorial Gardens in Odessa, Texas.
Tommy passed away Tuesday, February 1, 2022 in Fort Worth, Texas. He was born in Ector County, Texas on December 3, 1953, the son of Frankie Geneva (McCary) and Thomas William Hooton.
Tommy was a construction contractor and was a member of Open Door Church in Burleson, Texas.
He was preceded in death by his father, Tom Hooton and sister, Jana Hooton.
Tommy is survived by his mother, Neva Hooton of Odessa; special friend, Pam Michalik; brother, Larry Hooton and wife, Barbara, of Melissa, Texas; nephew, Justin Hooton and wife, Candi; nieces, Chesnee Ozols and husband, John, and Kinsey Hooton; and several other family members and friends.

To order memorial trees or send flowers to the family in memory of Tommy Hooton, please visit our flower store.