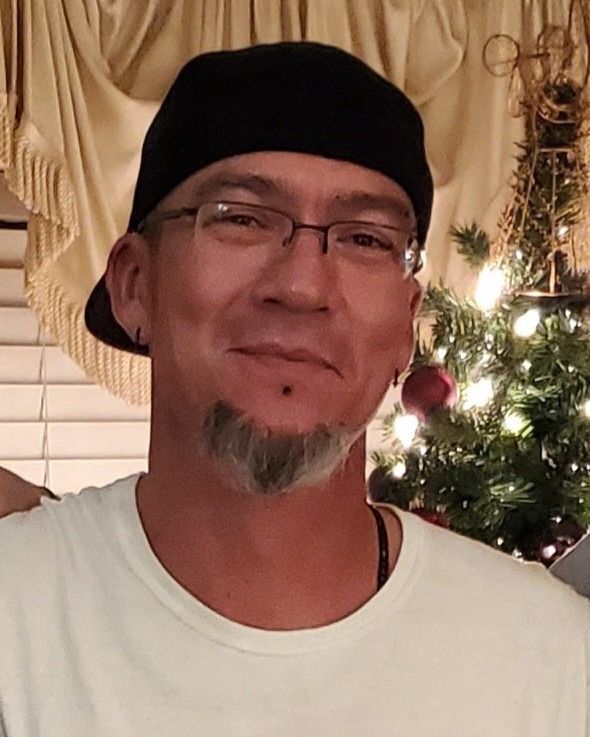 Brandon was born in Fort Worth, Texas on October 18, 1978, the son of Cynthia (Donoho) and James Donal Gossett.

Brandon was a welder and he loved what he did, he worked at Sabre Ind. for about 12 years.  He was happiest when he was outdoors, especially anywhere there was a body of water where he could catch some fish.  He also loved music, but his greatest love was his family.

To order memorial trees or send flowers to the family in memory of James Brandon Gossett, please visit our flower store.