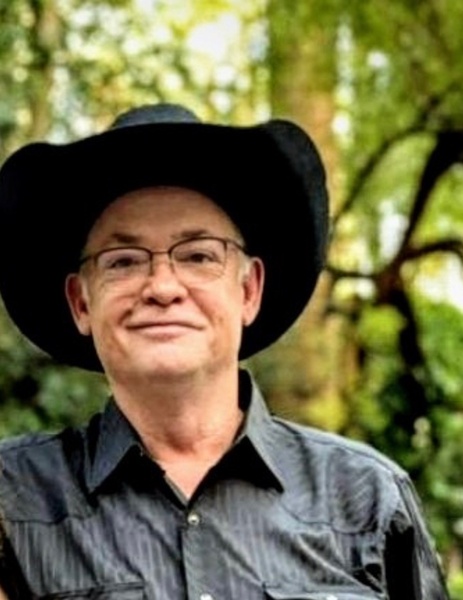 To send flowers to the family or plant a tree in memory of Mr. Jeffrey Wade Johnson, please visit our Heartfelt Sympathies Store.

Take Exit 15, Hwy. 916 toward Grandview. After entering Grandview stay on 916, it will go over railroad tracks. Continuing on about 1/2 mile North. Old Section is on North Side, New Section on South Side of Hwy., Grandview, TX 76050