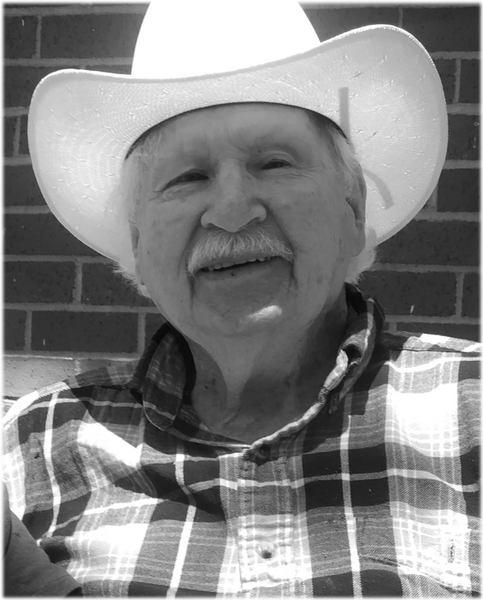 Thomas W. Jones beloved husband, father, and grandfather was welcomed into Heaven on February 23, 2022, at the age of 89.

The son of Walter & Florella Jones, Thomas was born in Knox City, Texas on May 7, 1932. He shared his childhood memories with two brothers and four sisters.

In 1955, he married Anita Joan Owens with whom he had three children, Becky, Mark, and Mike.

Thomas had a strong work ethic and was employed as a quality control inspector at Johns Manville for 39 years. He was an avid reader and especially fond of western movies. Thomas enjoyed spending time with his family rooting for the Dallas Cowboys, Texas Longhorns, and Texas Rangers. Adored by his grandchildren and great-grandchildren, he was known for the terms of endearment he used when addressing them, sugar, baby dumpling, and little feller.

Thomas was preceded in death by his wife Anita; daughter, Rebecca Lynn Aclin; and son, Thomas Mark Jones. He will forever be affectionately remembered by his son, Michael Jones, and wife, Tina; granddaughter, Erin Aclin Hooker, and husband, Chris; granddaughter Aubrey Jones and boyfriend Connor; grandson, Brad Aclin; step-grandchildren, Brittany Gilbreath and Blaze Fuller, 11 great-grandchildren, and a host of other relatives and friends.

To order memorial trees or send flowers to the family in memory of Thomas Jones, please visit our flower store.