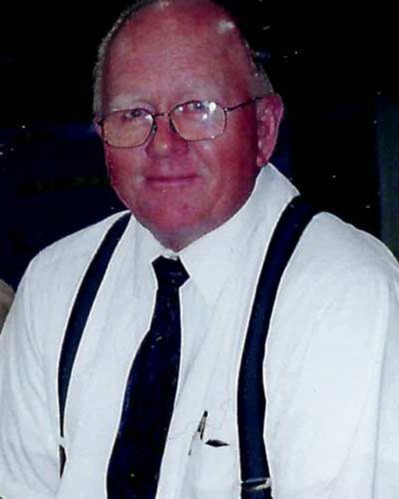 A memorial service for Junior Oscar Borg, 86, of Cleburne, Texas will be held at 3 p.m. Saturday, November 19, 2022 at the Cleburne Seventh-day Adventist Church.

The simple facts…Junior Borg passed away Tuesday, September 13, 2022 in Crowley, Texas.  He was born in Pine River Village, Minnesota on December 16, 1935, the son of Olga (Osvold) and Oscar Borg.

Junior was the second of four children, three boys and then their little sister: Duane “Red” Borg (deceased), Junior, Clifford Borg, and Bonnie Borg Tillman.  Junior grew up farming in a time when horses were used more than tractors.

He joined the army and served during 1956/1957.  He spent most of his time in Korea.  He was first stationed in Ft Bliss, El Paso, TX.  He met his future wife, Jessie Lee Noel at the El Paso Seventh-Day Adventist Church.  Jessie was teaching at the church school there.

They married on August 17, 1958, and he farmed with Jessie’s family in the Texas Panhandle.

The family moved to Corrales, NM for three years, and then to Hutchinson, MN for eleven and a half years.

January 1978 brought the family to Keene, TX.; where Junior and Jessie lived the rest of their lives in the Keene/Cleburne area.

The not so simple facts – Junior was an elder of the Cleburne First Seventh-Day Adventist Church for several decades.  His was the first face most people saw at church on Sabbath mornings as he greeted everyone with a handshake or hug and a “Happy Sabbath, so glad to see you again.”

He always said he was shy, but somehow never met a stranger.  He always knew his neighbors, and not just the ones on either side of him, or across the street.

The last few years he drove a delivery van for the Adventist Book Center in Keene, TX.  He delivered in Texas, Arkansas, Oklahoma, New Mexico and Louisiana.  He always had stories of his visits with “his” customers.

Junior was the guy that everyone called for help.  He VERY RARELY turned anyone down.

He loved playing board and card games and sharing jokes.

The best thing I can say about Junior is that he shared his love for Christ – with his neighbors, with the church members that he visited, and with his family

This man has left a big hole in a lot of lives with his passing.  He was truly loved by a lot of people and will be greatly missed.

To order memorial trees or send flowers to the family in memory of Junior Oscar Borg, please visit our flower store.