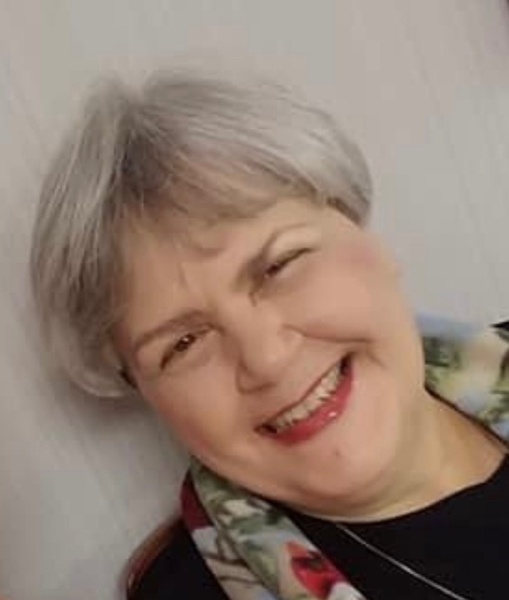 Karen was born to Edward and Fern Colley on November 20, 1951, in Austin, Texas. She grew up in Fort Worth, Texas, where she graduated as Valedictorian from Polytechnic Senior High School in 1969. She continued her education to receive her Bachelor of Science in Nursing from The University of Texas at Arlington.

She married her husband Bruce on May 10, 1980, and they just celebrated their 42nd wedding anniversary this year.

Karen worked as a nurse and Certified Diabetes Educator for 43 years at Texas Health Harris Methodist Fort Worth until her retirement 5 years ago to move to the country and live on "The Farm".

Karen was preceded in death by her parents.

In lieu of flowers, donations can be made in her honor to the American Diabetes Association or The American Liver Foundation.

To order memorial trees or send flowers to the family in memory of Karen Nelson, please visit our flower store.