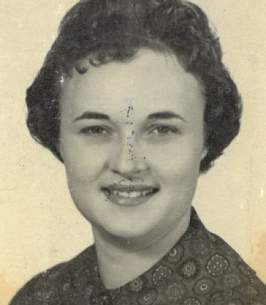 Rita Gayle Kolander, 77, of Cleburne, Texas passed away Monday, March 23, 2020 in Cleburne.
Mrs. Kolander was born on March 2, 1943 in Woodward, Oklahoma to Ellen Frances Kate (Smith) and Stacy Woods. She married Gary Kolander on July 8, 1961 in Catesby, Oklahoma.
Rita was a retired executive director for the Family Crisis Center in Cleburne. She loved spending time with her family and friends and was a member of Wesley Memorial United Methodist Church. She was preceded in death by her parents, Stacy and Ellen Woods and one brother, Eugene Woods.
Survivors include her husband of 58 years, Gary Kolander of Cleburne; son, Michael Kolander and daughter-in-law Chrystal of Salida, Colorado; daughter, Tamara Reyna and son-in-law Juan of Valley View, Texas; five grandchildren; three great grandchildren; sister, Anna May Dawson of Cottonwood, California; and several other relatives and friends.
A memorial service will be held at a later date.
To order memorial trees or send flowers to the family in memory of Rita Gayle Kolander (Woods), please visit our flower store.