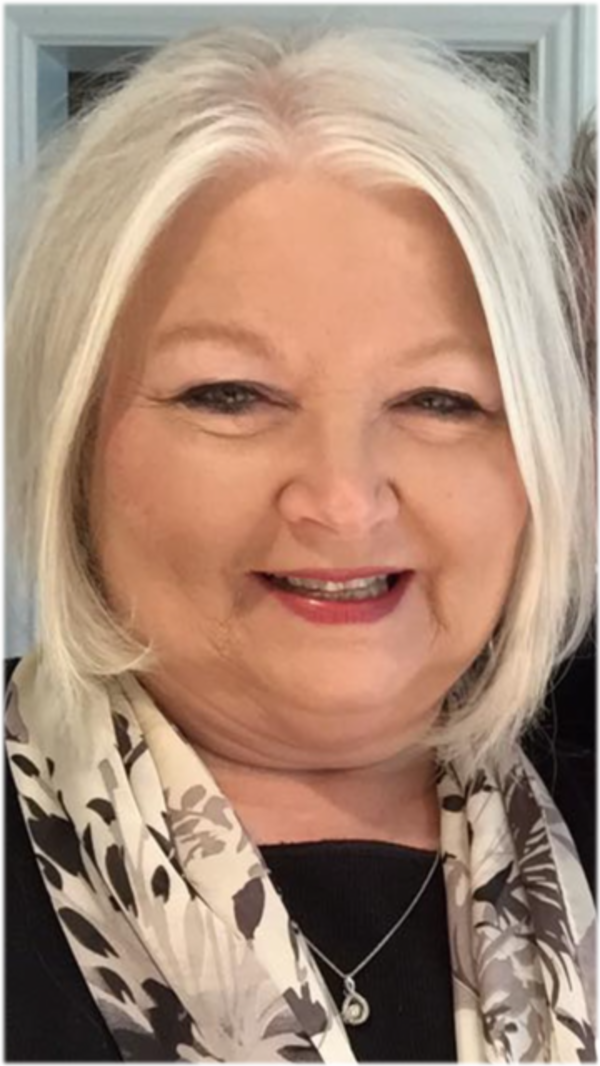 Funeral services for Diana Lynn Kunce-Collins, 63, of Cleburne, Texas will be conducted at
1 p.m. Saturday, August 25, 2018, at Field Street Baptist Church with Dr. John Hall officiating.
A visitation for family and friends will be held from 6 – 8 p.m. Thursday, August 23, 2018 at Rosser Funeral Home.
Diana was born in San Angelo, Texas on July 8, 1954, the daughter of Daisy (Lawler) and Charles Beal.
She attended Angelo State University and was a registered nurse and a Professor of Nursing at Tarleton State University.
Diana and Dennis Collins were married on July 20, 2013 in Cleburne.
She was a member of Field Street Baptist Church.
Diana was preceded in death by her parents; brothers, Charles and Randy Beal; and sisters, Molly Jozwiak and Becky Wright.
She is survived by her husband, Dennis Collins of Cleburne; son, Austin Kunce and wife, Lauren, of Belton, Texas; daughter, Abbi Kunce and husband, Arik, of Cleburne; step-daughters, Faith Adamson and husband, Corey, of Richardson, Texas, Ashlyn Callen and husband, Dustin of Tuscola, Texas and Taylor Collins of Midland, Texas; six grandchildren; and many other family members and friends.
In lieu of flowers, the family requests memorials be made to the American Heart Association.

To order memorial trees or send flowers to the family in memory of Diana Kunce-Collins, please visit our flower store.