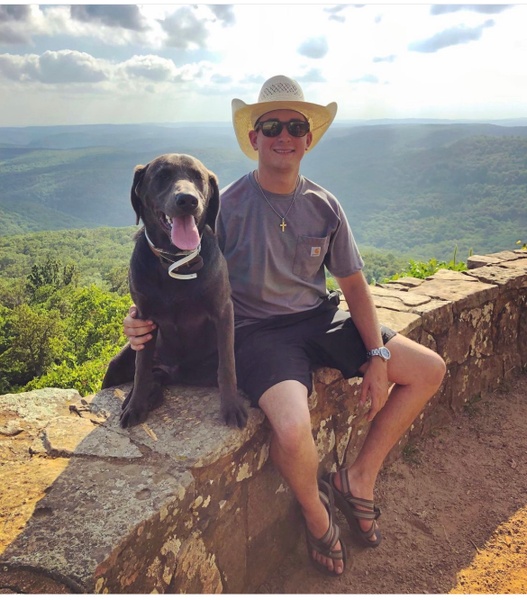 Visitation for family and friends will be from 6-8:00 P.M., Thursday, June 16, at Rosser Funeral Home.

Layton Moss passed away Sunday, June 12, 2022.  He was born in Fort Worth, Texas on September 16, 1994, the son of Stacey Jean (Laney) and Randell Wayne Moss. He was preceded in death by his grandparents, Lloyd Moss, Gene Laney, and Beverly Laney.

Layton worked for Danny Bogart Construction and was of the Christian faith.

In lieu of flowers, donations in Layton’s honor may be made to the Cleburne Animal Shelter or the church of your choice.

To order memorial trees or send flowers to the family in memory of Layton Randell Moss, please visit our flower store.