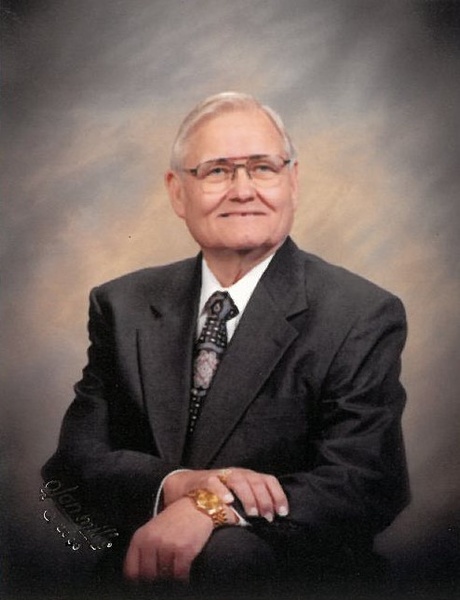 Funeral services for Loyal Devon Tutle, 95, of Cleburne, Texas will be conducted at 2 p.m. Wednesday, June 15, 2022 at Field Street Baptist Church with Dr. John Hall officiating.  A visitation will be held at the church for family and friends from 1 – 2 p.m. prior to the service.

Loyal served his country in the United States Army Air Corps.  He was a longtime member and Deacon of Field Street Baptist Church and was a member of the Cleburne Masonic Lodge.

Loyal and Martha Tutle were married on May 3, 2002 in Cleburne.

His name defined the person he was.  He was loyal to his Lord, his family, loved ones, friends, business associates, and to his word.

He was the owner of JBL Trucking.

In lieu of flowers, donations may be made to The Carpenter Crew Adult Missions, Field Street Baptist Church, 210 N. Field Street, Cleburne, TX 76033.