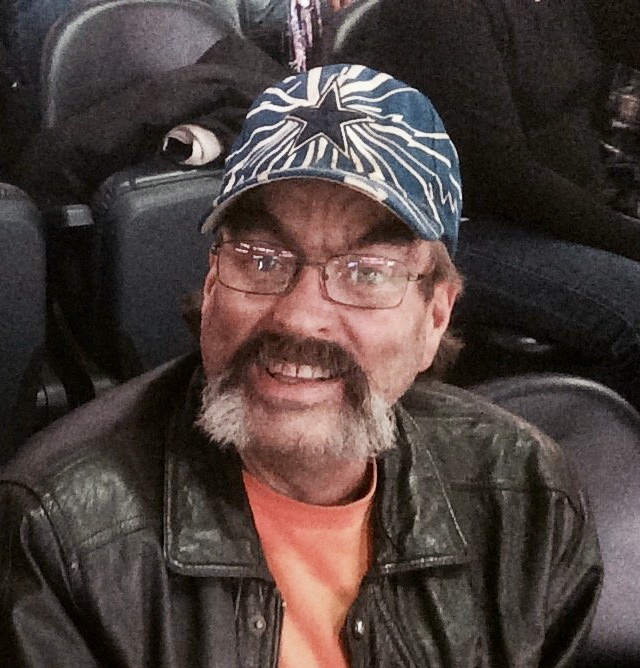 Mark Steven Thornborrow, 60, peacefully passed away on December 30, 2022 with family by his side.

A private family graveside service will be held on Saturday, January 14, 2023.

Mark was born on November 14, 1962 to Albert (Al) Reid and Janice Juanell (Nell) Thornborrow in Cheyenne, WY.  The family later moved to White Settlement, TX in 1972 where Mark grew up.  Mark later attended Brewer High School and was part of the Class of 1982.  After high school, Mark joined Firestone where he worked as an auto mechanic for 25 years.  He enjoyed his work and was a diligent and hardworking member of the Firestone team.

He was married on March 24, 2001 to Karen Rochelle Mills Thornborrow until her passing in 2003.  Mark became a father figure to Karen’s daughter Shay Elmore and a doting grandfather figure to Shay’s daughter Shyanne.  Mark loved his husky (“baby”) Sasha and cared for her since she was a puppy.

He was an avid Dallas Cowboys Football fan, a diehard Texas Rangers Baseball Fan, and a devoted Nascar fan.

Mark is preceded in death by his parents, Al and Nell Thornborrow; his sister, Amy (Thornborrow) Simons; and his wife, Karen Thornborrow.

Mark is survived by his brother, John Thornborrow and his wife, Renaye, of Austin; his nieces and nephew, Tiffany Simons, Sydney Thornborrow and David Thornborrow; Shay Elmore and Shyanne; and many aunts, uncles and cousins.

Memorials:  In lieu of flowers, you may make a donation in memory of Mark Thornborrow to the American Cancer Society (www.cancer.org)

To order memorial trees or send flowers to the family in memory of Mark Thornborrow, please visit our flower store.