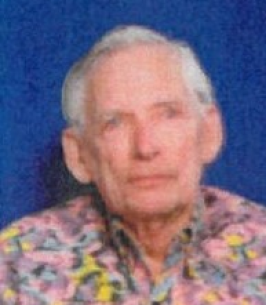 Graveside services for Jack Marlin, 77, of Grandview, Texas will be conducted at 12 p.m., Wednesday, April 1, 2020 at Watts Chapel Cemetery.
Jack went to be with the Lord on Wednesday, March 25, 2020 in Grandview, Texas. He was born March 7, 1943 in Fort Worth, Texas to Claire (Isola) and J.B Marlin. Jack served his country in the United States Air Force. He retired from Lockheed Martin where he was supervisor of the machine shop. Jack was a member of Watt’s Chapel and married Emma Jean Medley fifteen years ago.
He was preceded in death by his parents; and first wife, Louise Marlin.
He is survived by his wife, Emma Jean Marlin of Grandview; sons, Chuck Snapp and William Snapp both of Fort Worth, James Langley and wife, Nikki, of Fort Worth, and Les Langley and wife, Kristi, of Springtown; brother, Eddie Marlin; sisters, Jenene Marlin, Laura Marlin and Phyllis Green; a host of grandchildren and great-grandchildren; and numerous other relatives and friends.
To order memorial trees or send flowers to the family in memory of Jack Marlin, please visit our flower store.