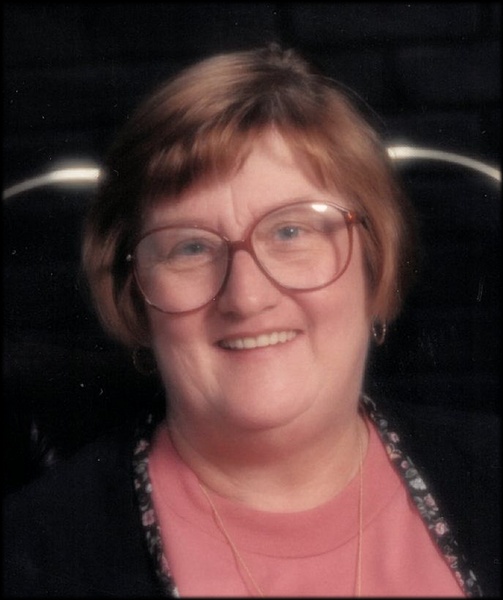 Sandra Annyce McCartney (affectionately known as Nana or Ditzy to her grandchildren) passed away Friday, March 25, 2022 at Harris Southwest Hospital Hospice in Fort Worth, Texas after battling heart, lung, and kidney health issues. A memorial service will be held at Nolan River Road Baptist Church in Cleburne, Texas 76033 at 1 p.m. Saturday, April 9, 2022. A visitation with the family will be held from 11 a.m. – 1 p.m. at the church, prior to the service.
Honorary pallbearers will be Norvin Bricker, Curtis Brister, Ed Patrick, Frank Scholtz, Bob Force, and Neal Norman.
Sandra was born in September 7, 1941, in Hondo, Texas to L. J. (Larry) and Margaret Coard Wilkin. Growing up, she moved around Texas quite a bit as her father coached football at the high school and junior high levels and went where opportunities presented themselves. She spent time in Georgetown, Ozona, Mexia, and other towns before the family settled in La Marque, Texas where she completed her junior and senior high school education in 1960.
Sandra was active in Rainbow Girls and became a member of the Eastern Star, serving as Worthy Matron and later as Mother Advisor to Rainbow Girls.
She spent two years attending Southwest State Teachers College in San Marcos, Texas and Lee College in Baytown, Texas.
While attending Lee College, Sandra met Jack McCartney and they fell in love and were married on July 6, 1962.
Following short stays in Baytown and Austin, they settled in La Marque to raise a family. She served as a substitute teacher and teacher’s aide in the La Marque ISD, working with elementary age children.
In 1985, she retired from the teaching arena when her husband’s work transferred them to Fort Worth, Texas. While in Fort Worth, she became active in the Trinity Valley Quilters Guild, serving in various offices up to President.
Following Jack’s retirement in 2002, they eventually moved to the Cleburne area in late 2006. She became active in Cleburne’s local quilting guild and a member of Friends of the Cleburne Public Library.
Sandra was an active member of the Nolan River Road Baptist Church during her time in the Cleburne area and served on and chaired several committees during her years at that church.
Until health issues curtailed her activities, she loved gardening, quilting, needlepoint, and embroidery.
She was preceded in death by her parents, L.J. and Margaret Wilkin.
Sandra is survived by her husband of over 59 years, Jack McCartney; son, Andy McCartney and wife, Lynne, of Aledo, Texas; daughter, Laura Divine of La Marque; sister, Joyce Wilkin of League City, Texas; grandsons, Justin Winkler and wife, Alyssa, of LaPorte, Texas and Matthew McCartney of Aledo; step-granddaughter, Crystal Pitre and David, of Abilene, Texas; and extended family and friends.
In lieu of flowers, memorial gifts may be made in Sandra’s name to The Building Fund of Nolan River Road Baptist Church, Friends of the Cleburne Public Library, Operation Blessing in Cleburne, Jenny’s Rescue Ranch in Alvin, Texas, or to the Cleburne Pregnancy Center.

To order memorial trees or send flowers to the family in memory of Sandra McCartney, please visit our flower store.