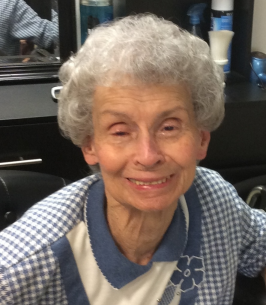 On Friday, October 18, 2019, Carol Lillon Morgan McGilvray passed from this life at the age of 84. Carol was born on June 30, 1935 in Phoenix, Arizona to Floyd M. Morgan and Vela Mae Nabors Morgan. On September 30, 1954 she married John L. McGilvray in Fort Worth, Texas. They had two children, Bryan and Johnna.

She was preceded in death by her parents.

To order memorial trees or send flowers to the family in memory of Carol Lillon McGilvray (Morgan), please visit our flower store.