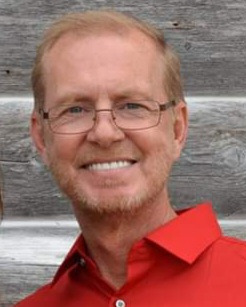 Funeral services for Michael Eugene Godwin, 58, of Burleson, Texas will be conducted at 2 p.m. Thursday, January 5, 2023 in the Rosser Funeral Home Chapel with the Rev. Jerry Melson officiating. He will be buried privately at Rosehill Cemetery.

He married Ethel Barton on May 12, 1984 in Burleson. Mr. Godwin served his country in the United States Army and was a building engineer for Texas Health Burleson and Cleburne.

He is preceded in death by his parents; son, Jeremiah David Godwin; and brothers, Joseph and Wally Jenkins.

Mr. Godwin is survived by his wife, Ethel Godwin of Burleson; daughter, Jenifer Godwin and grandson, Tristin Godwin, both of White Settlement, Texas; brother, Troy Jenkins of Maine; sisters, Susan King and husband, Robert, of Fort Worth, Texas and Shannon Harrison of Burleson; and other family members and friends.

To order memorial trees or send flowers to the family in memory of Michael Godwin, please visit our flower store.