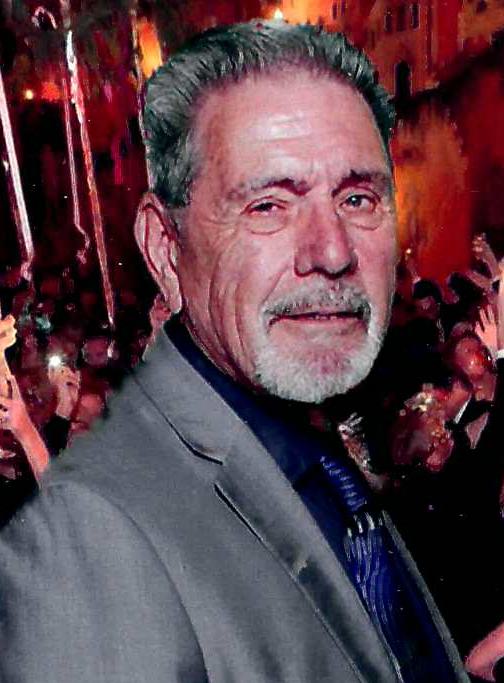 Miroslaw "Mike" Stankiewicz passed away on Tuesday, October 25, 2022 in Fort Worth, Texas. He was born September 18, 1945 in Cromwell, England to Amelia (Zelinski) and Thaddeus Stankiewicz. His family relocated to the United States when he was five years old.

Mike served his country in the United States Navy during the Vietnam War and worked as a carpenter, handyman and corrections officer. He was also a volunteer firefighter.

Mike was preceded in death by his parents; beloved wife, Rebecca Stankiewicz on December 4, 2021; and one son, Thomas Stankiewicz.

To order memorial trees or send flowers to the family in memory of Miroslaw "Mike" Stankiewicz, please visit our flower store.