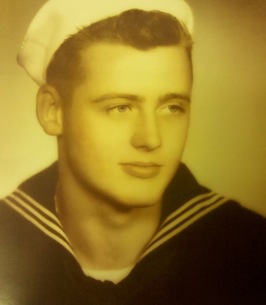 Graveside services for Robert George Morgan, 77, of Iredell, Texas will be conducted at 2:00 P.M., Friday, March 27, 2020 at Cleburne Memorial Cemetery in Cleburne, Texas.
Robert George Morgan passed away Tuesday, March 24, 2020 in Waco, Texas with his family at his side. He was born on January31, 1943 in Manhattan, New York to Catherine (Donnelly) and William Morgan and was raised in Fort Worth, Texas by his beloved grandparents, Ira and Ethel Morgan.
Mr. Morgan served his country proudly in the United States Navy and was self employed before retiring. He was preceded in death by his parents and grandparents.
Robert is survived by his daughter, Shauna Turner and husband Dalton of Waco; grandchildren, Alexis Boswell and Morgan Turner and a host of other relatives and friends.
To order memorial trees or send flowers to the family in memory of Robert George Morgan, please visit our flower store.