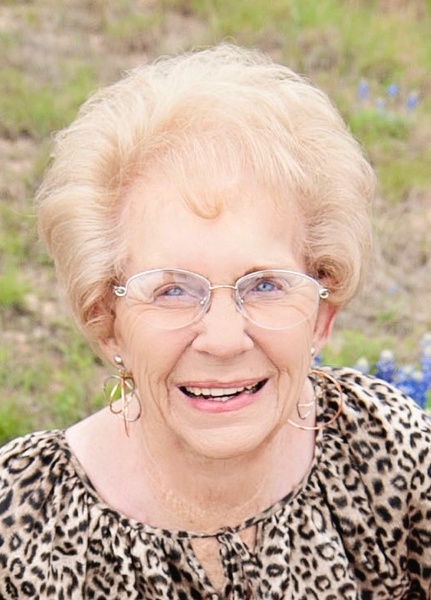 Diane worked for Walls Industries and the Johnson County Family Crisis Center. She was much loved by her family, especially all her grandchildren and great-grandchildren, who called her Mema.

To order memorial trees or send flowers to the family in memory of Nellie Diane Tribble, please visit our flower store.