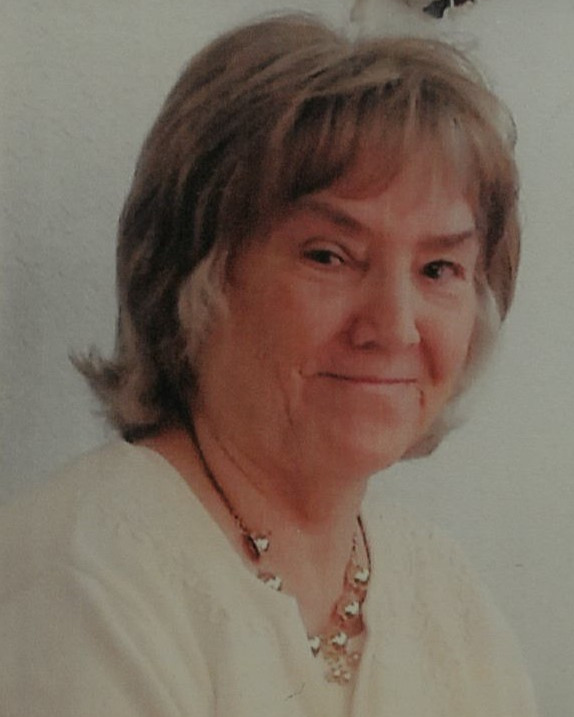 A visitation for family and friends will be held from 6-8 p.m. Friday, November 18, 2022 at Rosser Funeral Home.

Nona passed away Wednesday, November 16, 2022 at her home. She was born in Kopperl, Texas on January 20, 1939, the daughter of Edith Leona (Hadley) and Modell Robinson.

Nona married Dominic Valero on April 18, 1986. She was a nurse, homemaker and was a member of Open Heart Ministries.

Nona was preceded in death by her parents; husband, Dominic Valero; brothers, Melvin and Donald Robinson; and sister, Flossie Robinson.

To order memorial trees or send flowers to the family in memory of Nona Valero, please visit our flower store.