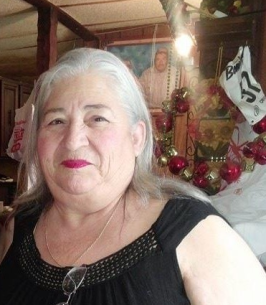 She was a loving wife, mother, grand and great-grand mother, sister, and a dear friend to many. Maria worked for many years as a cook and was of the Christian faith. She was preceded in death by her parents; two brothers, Raul Munoz, Jr. and Jesse Munoz; and brothers-in-law, Roberto Lopez and Porfilio Salsa