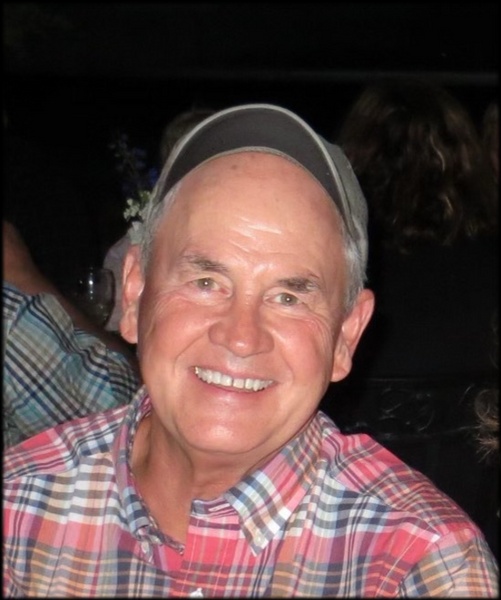 Roger Pedigo passed peacefully while surrounded by family on January 23, 2022. He was born on March 28, 1953, to Robert Pedigo and Aleta “Ducky” Pedigo. Roger grew up in Cleburne, being the middle of three children, and graduated from Cleburne High School in 1971. Roger’s greatest decision was taking his friend (future brother-in-law) up on a blind date with Courtney at the Cleburne Lake. They went on to share 45 beautiful years of marriage, every curveball life could throw their way, and never left each other’s side. Roger was a prominent business man running multiple Pedigo’s Convenience Stores with his brother and father, Pedigo Car Wash, and most recently, Pedigo Storage with his son, Kyle. Roger never missed an opportunity to give back to his community, family, or friends. Over the years he was a member of Cleburne Rotary, Christmas in Action, Cleburne Industrial Board, and Cleburne Planning and Zoning Board. Roger was a regular on the morning breakfast circuit, never meeting a stranger. His positive nature shined through to the very last day. He truly had a heart of gold.
Roger is predeceased in death by his parents, Robert and Ducky Pedigo, his grandson, Grayson Pedigo, and daughter-in-law, Shannon Pedigo. He is survived by his loving wife, Courtney Pedigo, son, Kyle Pedigo and granddaughter, Charlotte. He is also survived by his brother, Wayne Pedigo and wife, Joyce; sister, Lori Pedigo, sister-in-law, Rebecca Holmes and husband Roger, nieces, Leigh DuVall, Kirsten Hinkson, and Jordan Jistel, and nephew, Josh Pedigo; as well as countless treasured family members.
A visitation for family and friends will be held from 6 – 8 p.m. Wednesday, January 26, 2022 in the Rosser Funeral Home Chapel.
Funeral services will be held at 10:30 a.m. Thursday, January 27, 2022 at First Baptist Church of Cleburne. Burial will follow in Rosehill Cemtery.
Roger fought the good fight but God must have felt he needed a new greeter at heaven’s gates, a role that Roger will love. We know we will meet him again and what a joyous occasion it will be.
“Trust in the Lord with all your heart and lean not on your own understanding”. Proverbs 3:5

To order memorial trees or send flowers to the family in memory of Roger Pedigo, please visit our flower store.