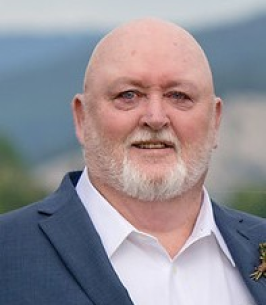 Visitation for Walter “Rooster” Reynolds, Jr., 66, of Cleburne, TX will be held from 5-7:00 P.M., Saturday, Dec. 21, 2019 at Rosser Funeral Home.
Walter Reynolds passed away Thursday, Dec. 19, 2019 in Ft. Worth. He was born September 8, 1953 in Cleburne to Bobbie E. (Brown) and Walter Freddie Reynolds.
Mr. Reynolds was a pharmacist for the State of Texas. He was of the Baptist faith. He was preceded in death by his father, Walter Reynolds, Sr.
Survivors include his mother, Bobbie Reynolds of Cleburne; sisters, Debbie Reynolds of Corinth, Tammie Irvin and husband Brad of Ft. Worth, and Darla Dye and husband Randy of Cleburne; nieces, Faith Urban and Jordan Irvin; nephews, Dustin Williams, Derek Brown, and Randy Dye, II; six great nieces and nephews; and many other relatives and friends.
To order memorial trees or send flowers to the family in memory of Walter "Rooster" Freddie Reynolds, please visit our flower store.