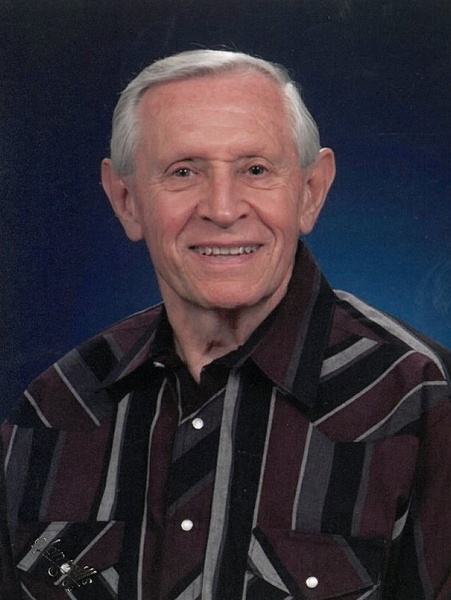 He served his country proudly in the United States Navy and was a retired Southern Baptist Missionary. Bob was preceded in death by his parents; wife, Sally Bade; grandson, Shayne Roberts; brother, Andrew Bade; and sisters, Susie McCann and Barbara Bade.