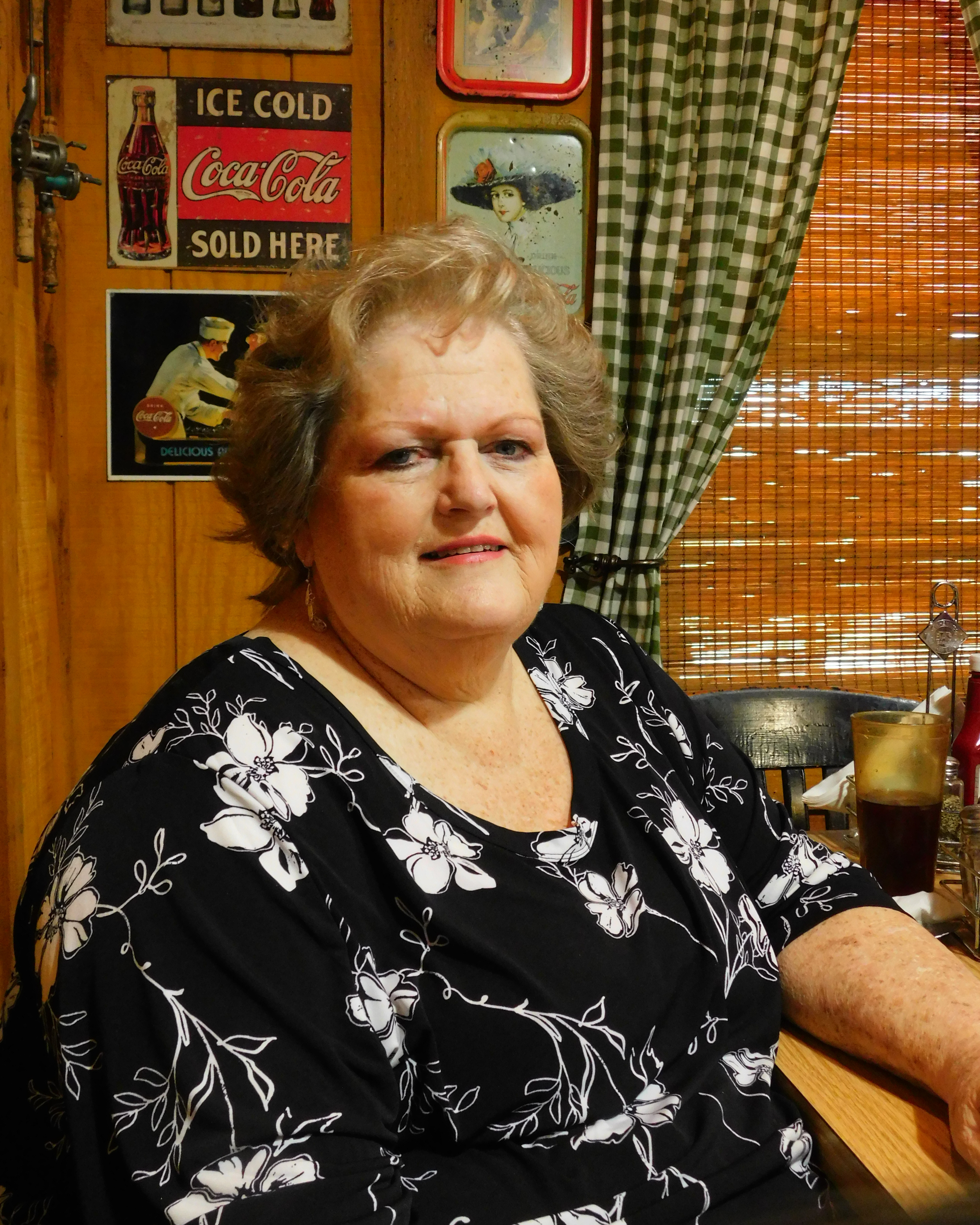 A memorial service celebrating the life of Rose Marie Johns, 73, of Godley, Texas will be held at 2 p.m. Friday, November 18, 2022 in the Rosser Funeral Home Chapel.

She was born in Sacramento, California on October 29, 1949, the daughter of Nellie (Pratt) and John Abney.  She was the oldest of three children.

She graduated high school from Mansfield in 1968.

She worked in the auto industry for about 20 years working for Reynolds and Reynolds and Cowboy Conversions. In the early 2000’s she started working as a 911 dispatcher for the Johnson County Sheriff’s Office. She liked being “in the know”. She retired from there in approximately 2013.

She spent her retirement doing things she loved, being with her grandkids, watching her garden grow and doing numerous crafts.

She was preceded in death by her parents, John and Nellie “Nana” Abney and brother, Baby Johnny.

To order memorial trees or send flowers to the family in memory of Rose Johns, please visit our flower store.